So instead of painting Red/B, I built some Rough Riders! :D

The pair of them. One uses Cadian legs, the other uses Catachan. They're based on some Rough Riders I saw over on the Ammobunker. 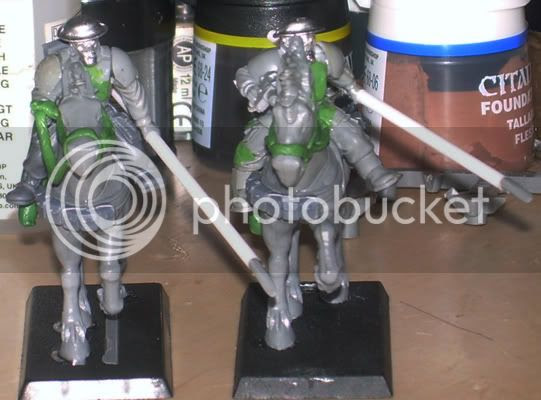 Here's the guy with Cadian legs. I used them originally as the rest of the army uses Cadian legs, so... But I'm not hugely pleased with how them came out, and in the reference pics I've seen of Canadian cavalry they don't have the same "skirting" of the jacket as the infantryman. 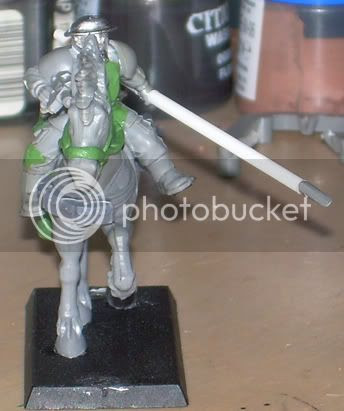 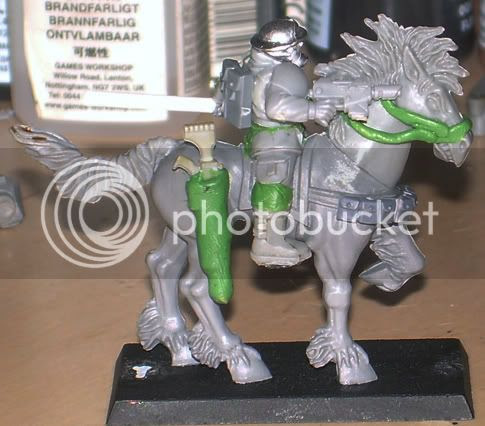 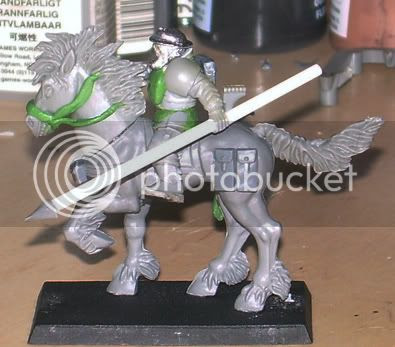 And here's the guy with Catachan legs. He came out a little better, but he's a little high in the saddle. The next guy will have to lose more of his groin. :unsure: 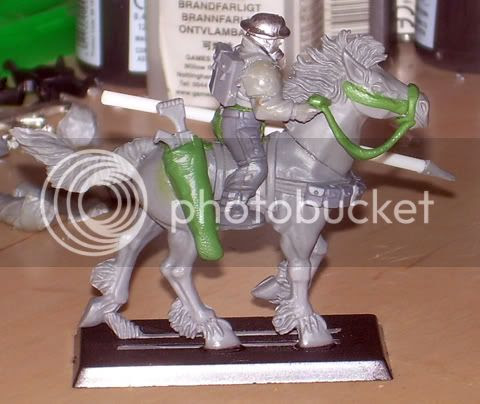 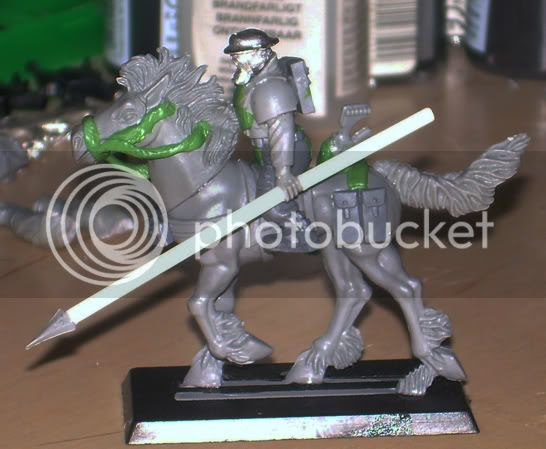 "It's a charge boys, a charge!" -Lieutenant Gordon Flowerdew, Battle of Moreuil Wood
Posted by Malcolm Wilson at 1:58 PM