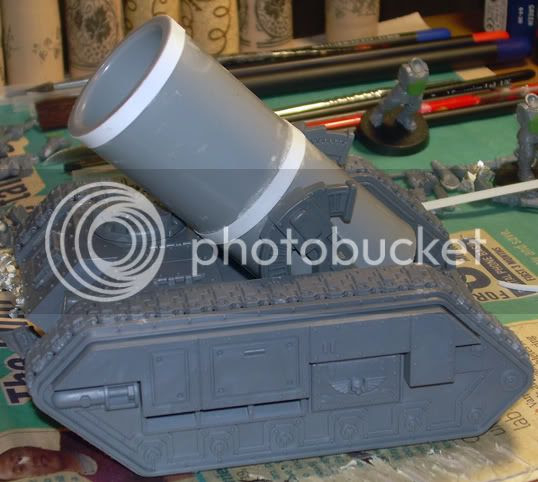 Yeah, I know I went a bit overboard with the barrel size, but at least I managed not to but chainsaws on it somewhere... That is just a mockup, and I'm a little unsure of how to proceed. Any suggestions, anyone? Are the Basilisk...gear...things...sufficient or do the mechanisms need more work? 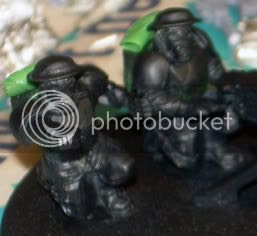 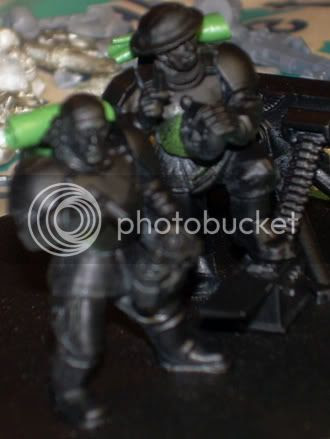 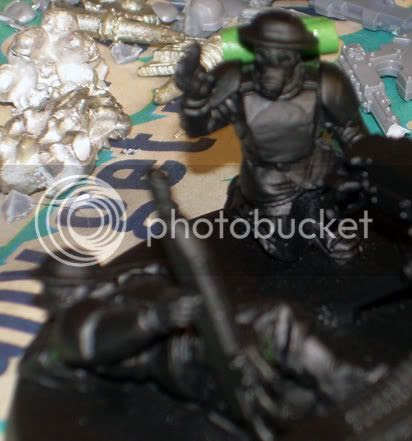 I forgot to get pictures of these guys before basecoating them, but I think the relevant details still show through.


And the Company Command squad. 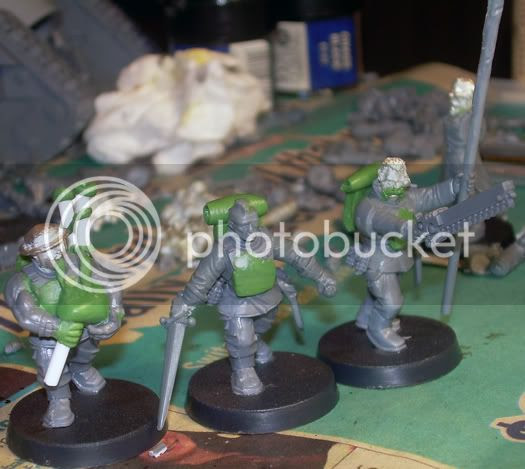 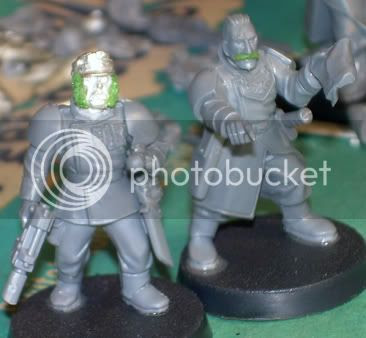 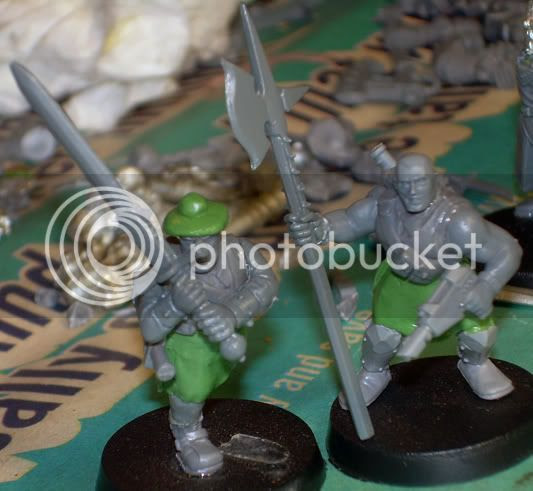 Also, in non-Yukoni news, I've been working on a kilted Marine for a competition over on the Bolter and Chainsword. 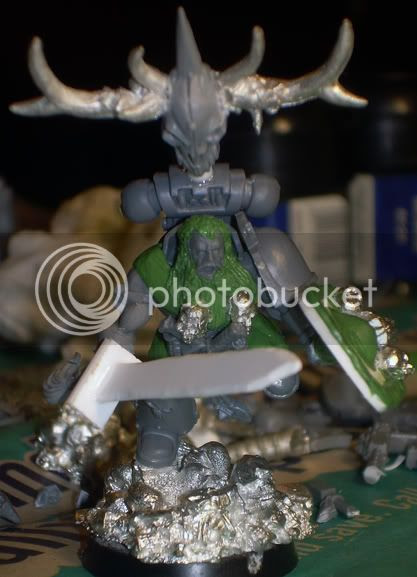 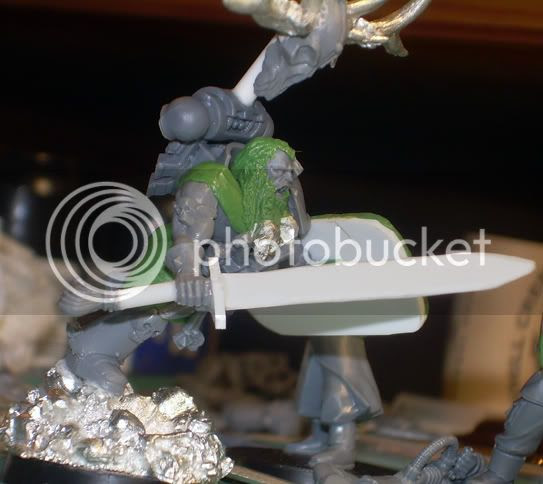 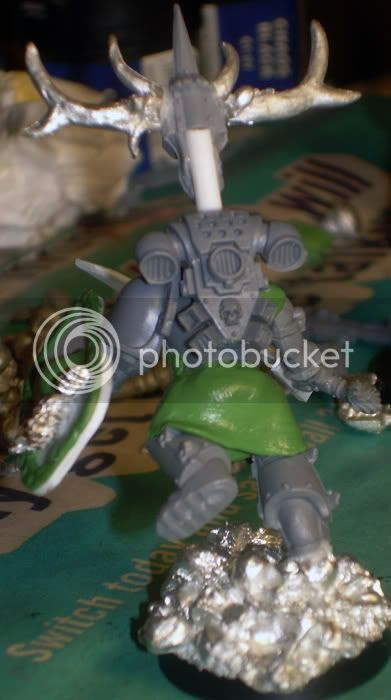 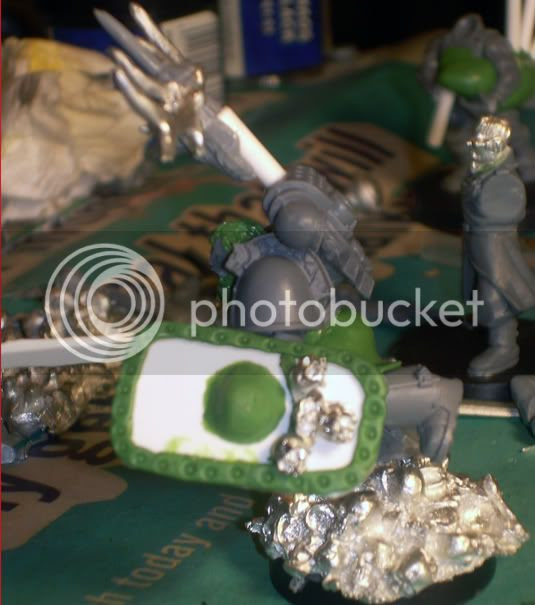 Posted by Malcolm Wilson at 5:10 PM